LA FLORIDA welcomed thousands of people who came from all over the rural world of Spain, especially Andalusians, during the second half of the twentieth century. Humble people who made this neighborhood their bedroom while in the morning all the alarm clocks sounded in unison to march to produce in the growing industry around Barcelona. Many remember those unpaved streets, the shacks where many families lived in their beginnings and that lack of services. That we now have those who live here, thanks to their neighborhood struggles that did not give respite during the 70s, until they conquered at least what was necessary and what they humbly believed they deserved. The 90s and 2000s arrived with the new century and a world in increasing globalization. In L'Hospitalet, new accents and new languages ​​began to be heard in its streets, new colors, new smells and new flavors. I remember Yassine the first Moroccan who came to my class when he was 6 years old, then came Jose Carlos from El Salvador and Grego from Equatorial Guinea, followed by thousands more. That communicative work of children that we did to be friends without speaking the same language is the same thing that Florida and its people had to do. The city seemed to stay small, L'Hospitalet is a closed city that has not been able to grow wide but high in what I call its hives where in many cases several families are crowded together in apartments of 60m2 and where politics institutional has tried to "clean up" for the "new age" of investors, but Barrio's policy has managed to accommodate. And it is not easy to agree with 50,000 neighbors in less than a square kilometer. 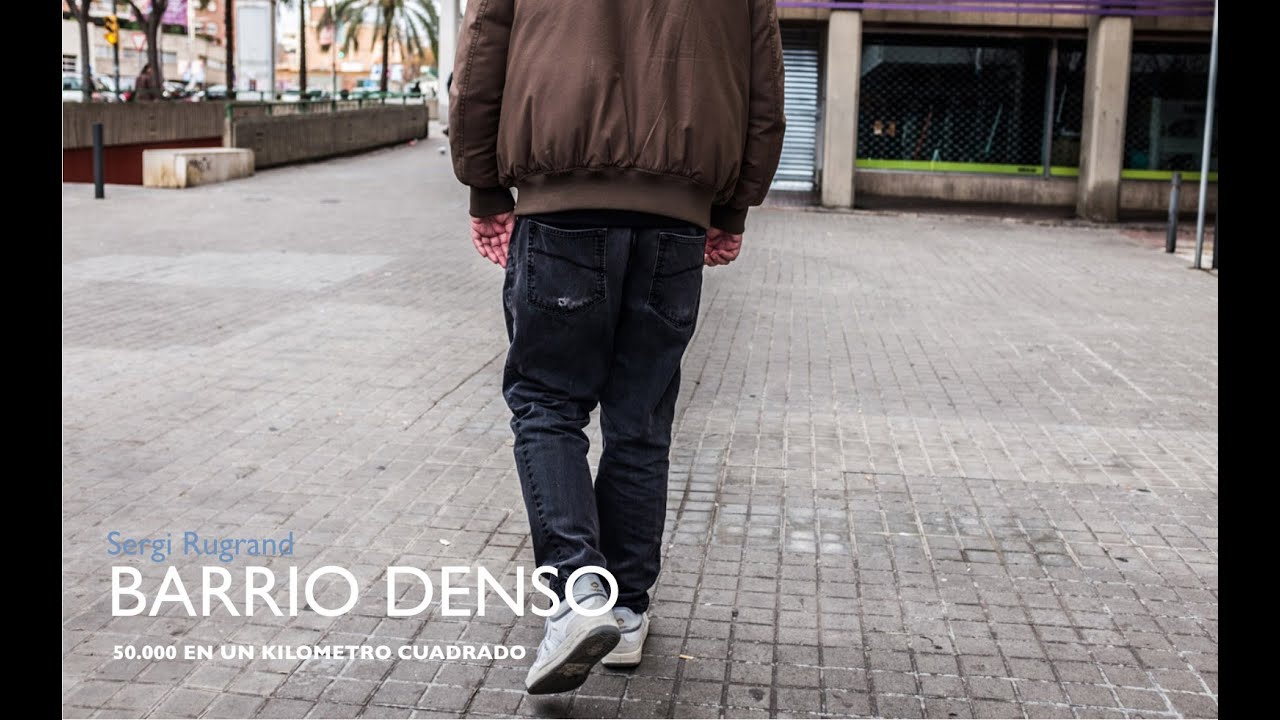